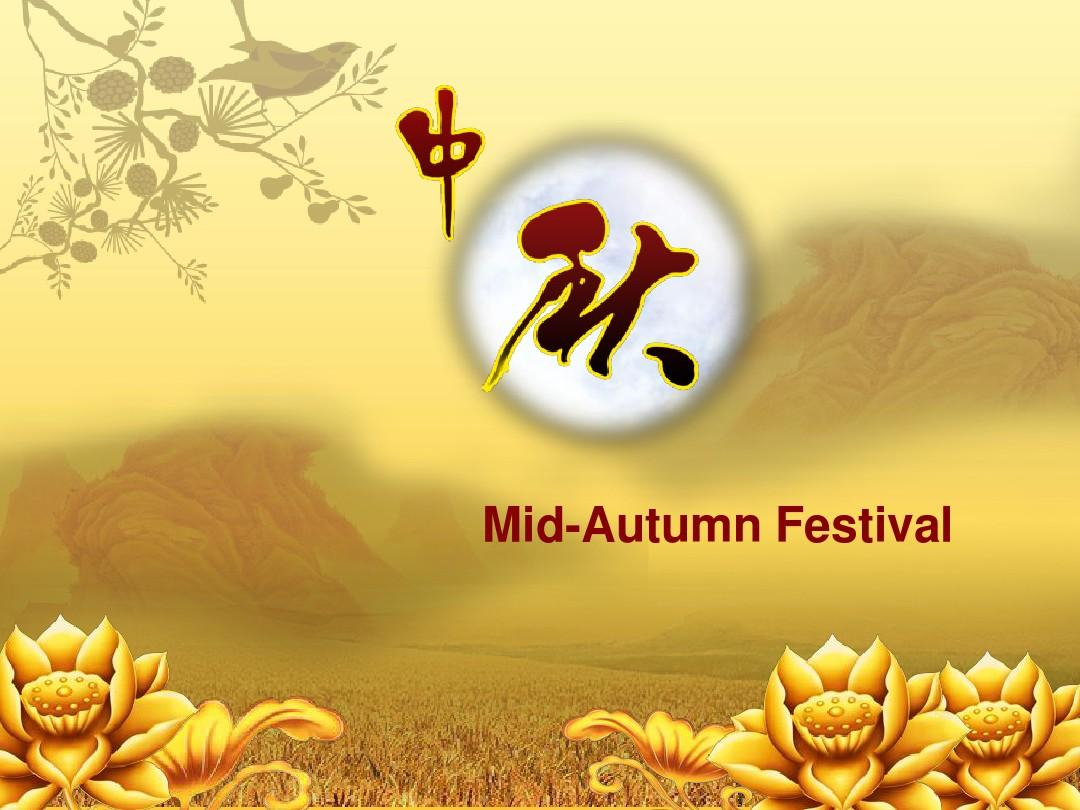 Children play the leading role in Vietnam’s Mid Autumn Festival
During the mid autumn festival every year, lantern festivals are held all over Vietnam, and the designs of lanterns are evaluated. The winners will be rewarded. In addition, some places in Vietnam also organize lion dance during festivals, often on the nights of August 14 and 15 of the lunar calendar. During the festival, the local people or the whole family sit on the balcony or in the yard, or the whole family go out to the wild, put moon cakes, fruits and other snacks, enjoy the moon and taste delicious moon cakes. The children were carrying all kinds of lanterns and laughing in groups.

With the gradual improvement of the living standards of the Vietnamese people in recent years, the Millennium Mid Autumn Festival custom has quietly changed. Many young people gather at home, sing and dance, or go out together to enjoy the moon, so as to enhance the understanding and friendship among their peers. Therefore, in addition to the traditional family reunion, Vietnam’s Mid Autumn Festival is adding new connotation and gradually favored by young people.

Singapore is a tourist country. The Mid Autumn Festival is undoubtedly a great opportunity to attract tourists. When the Mid Autumn Festival approaches every year, the local famous Orchard Road, Singapore riverside, niuche water and Yuhua garden are newly decorated. At night, when the lights are on, the whole streets and alleys are red and exciting.

Malaysia, Philippines: Overseas Chinese do not forget the Mid Autumn Festival in Malaysia
The Mid Autumn Festival is a traditional festival that the overseas Chinese living in the Philippines attach great importance to. The Chinatown in Manila, the capital of the Philippines, was bustling on the 27th. Local overseas Chinese held two-day activities to celebrate the Mid Autumn Festival. The main commercial streets in the areas inhabited by overseas Chinese and ethnic Chinese are decorated with lanterns. Color banners are hung on the main intersections and small bridges entering Chinatown. Many shops sell all kinds of moon cakes made by themselves or imported from China. The mid autumn festival celebrations include dragon dance parade, national costume parade, lantern parade and float parade. The activities attracted a large number of audiences and filled the historic Chinatown with a cheerful festive atmosphere.

How do you spend the Mid Autumn Festival there?